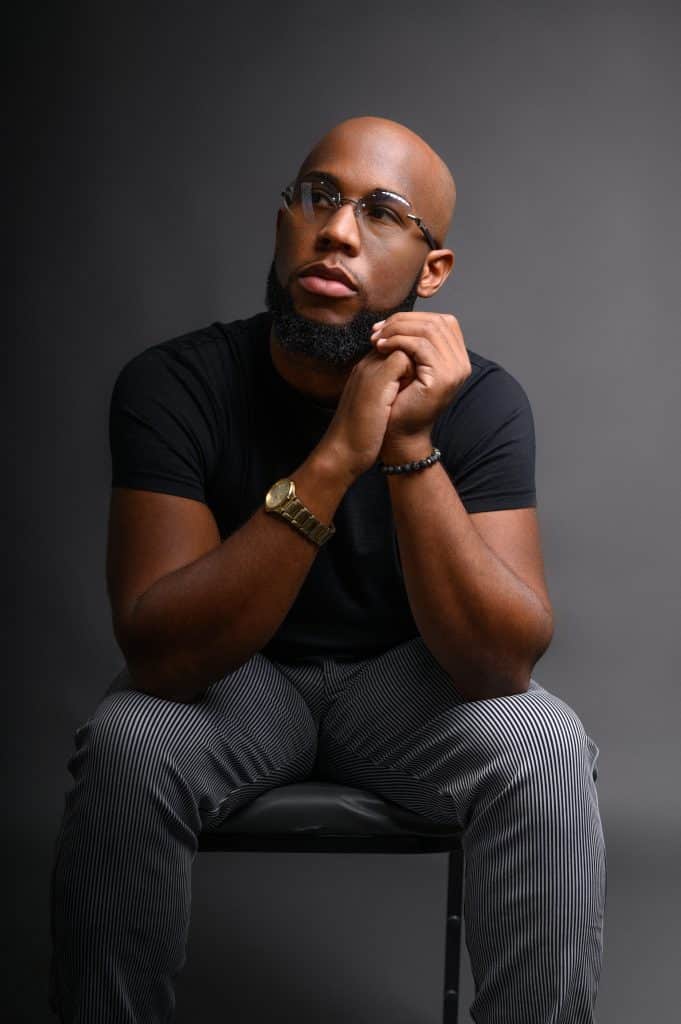 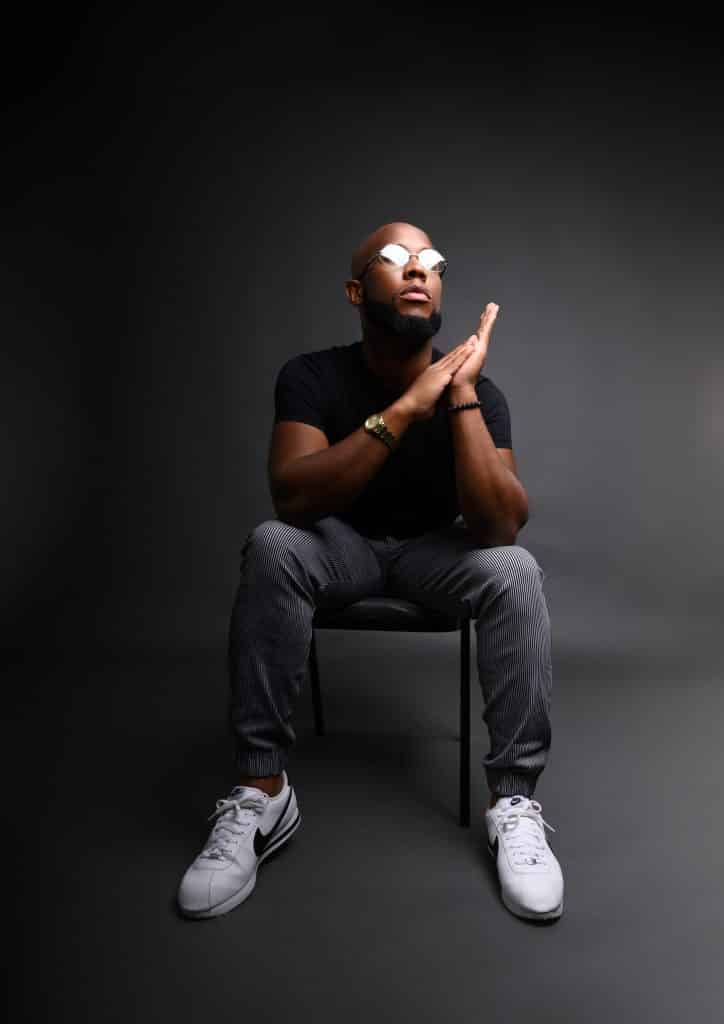 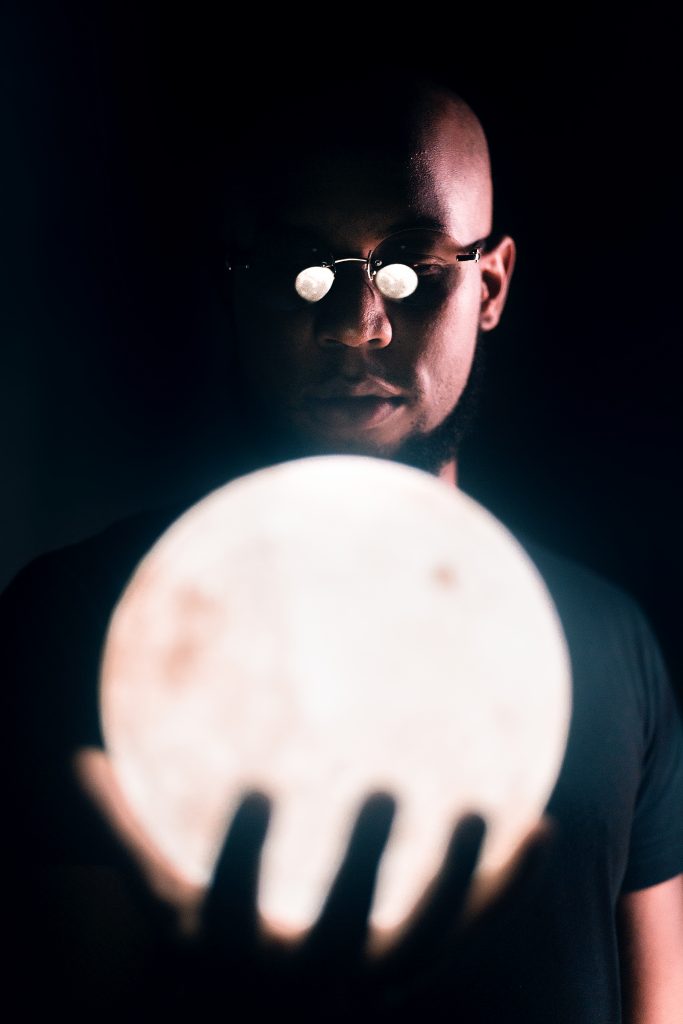 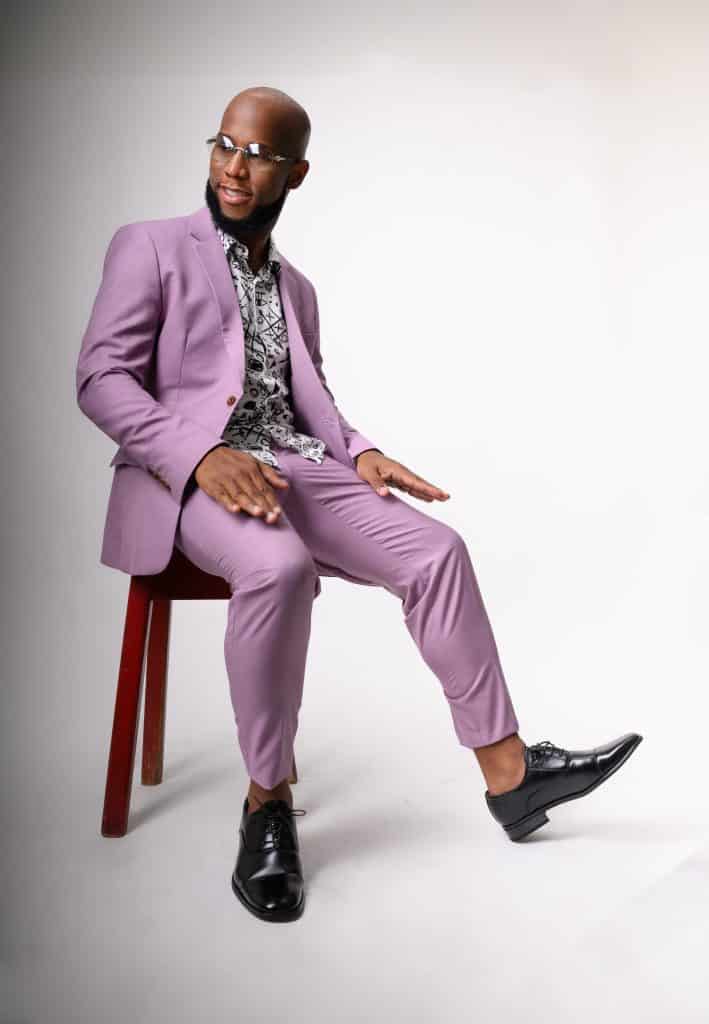 Adan Hagley is a pianist, arranger, composer, producer and educator from Trinidad and Tobago.

He graduated from Berklee College of Music in 2013 with a Bachelors of Music in Contemporary Writing and Production.

Since returning to Trinidad, Adan has been freelancing as a pianist with many of the country’s top acts including Vaughnette Bigford, Carlton Zanda, Andy Narell, Relator, Ella Andall and The Mighty Shadow to name a few.

As a composer and arranger, he has also been freelancing for a variety of mediums.

As a film composer his work on “Flying The Coup” a short film by Ryan Lee, helped win the People’s Choice Award at the Trinidad and Tobago Film Festival.